Rochdale AFC Community Trust is the official charity set up by Rochdale AFC to deliver community work and charitable projects throughout the borough of Rochdale.

“We achieved a record number of applications”

For Rochdale AFC Community Trust the aim was simple. To create a video marketing campaign that would engage potential students across the borough and motivate them to apply for the course offered by the sports college.

With many other colleges in the area offering sports related courses they needed to differentiate themselves. Typically, parents are highly involved in choosing the college their child attends so the video needed to speak to them as much as the prospective students. 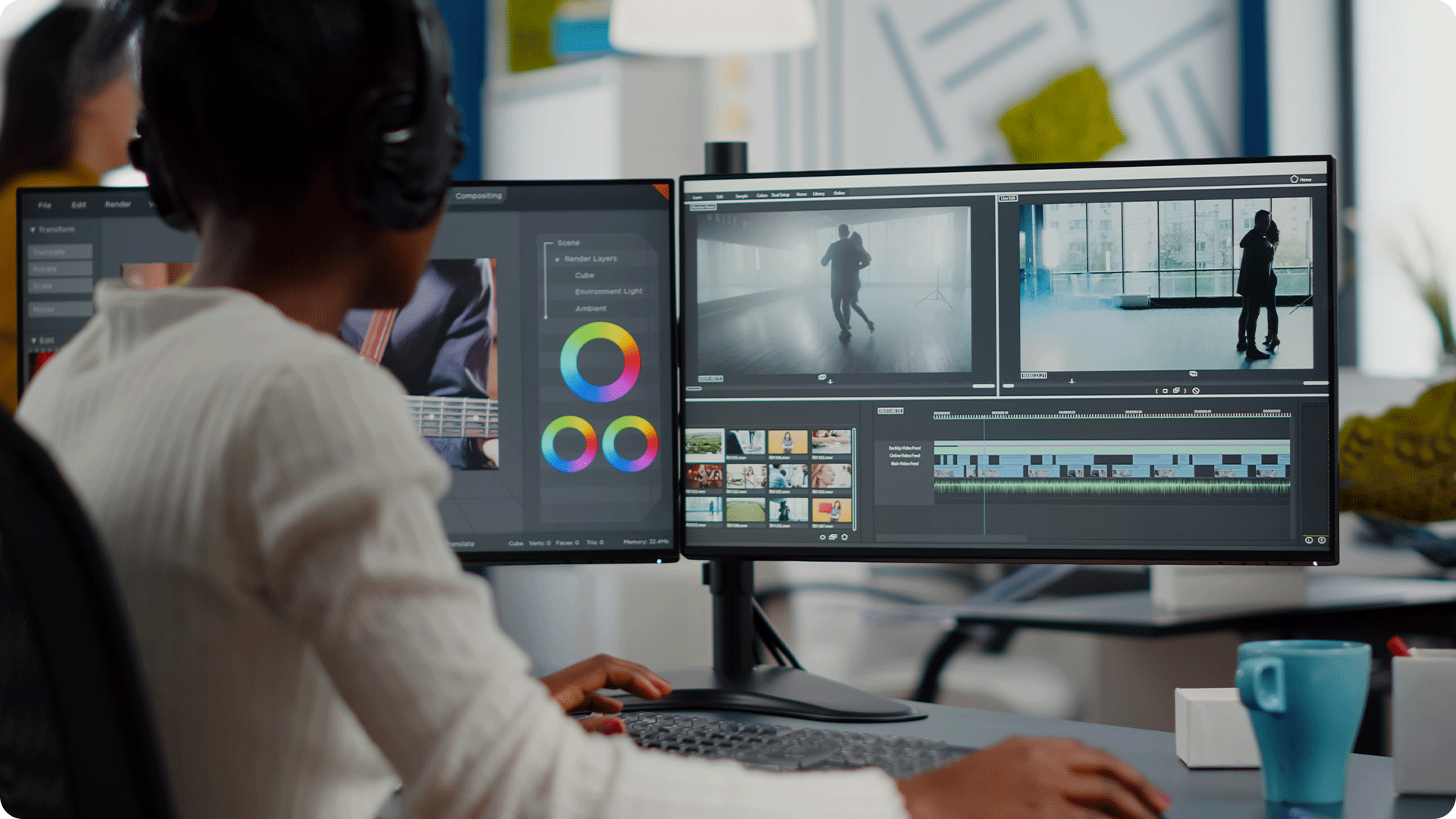 Proper Video first facilitated a half day workshop with key stakeholders from Rochdale AFC Community Trust. We discussed exactly what students wanted from their college experience and what information parents needed to allow their child to attend.

We also discussed what set Rochdale AFC COmmunity Trust apart from other nearby colleges. That part was simple – they had the club. The student learned and trained at the Crown Oil Arena everyday and the Rochdale AFC branded uniform gave students immense pride by being given the opportunity to represent their club. The final aspect was the great outcomes for previous students. Some had gone on to university, some had found work and a handful of others had won American Scholarships.

Proper Video conducted research to back up our thoughts and then started to develop the concept.

The concept was simple – to show life at Rochdale AFC Sports College. Over 2 days we filmed the students training, learning in the classroom and gathered interviews from current students.

Our team then headed to the editing suite to put the video together.

The video produced was then promoted using paid social advertising across Facebook and Instagram, a platform used in large numbers by the target demographic. The promotion reached over 3,000 potential students which resulted in a “record number of applications”

Looking for a Burnley video production company? Let’s get started!

Complete the form to schedule a free, no-obligation chat with a Burnley videographer.

“If you’re thinking about choosing Proper Video I’d highly recommend that you speak to them. Whether it’s something you’re planning now or for the future. If you’ve not got your brief together entirely I wouldn’t worry about that either, they will ask you questions to help you pinpoint exactly what you can achieve with video.” 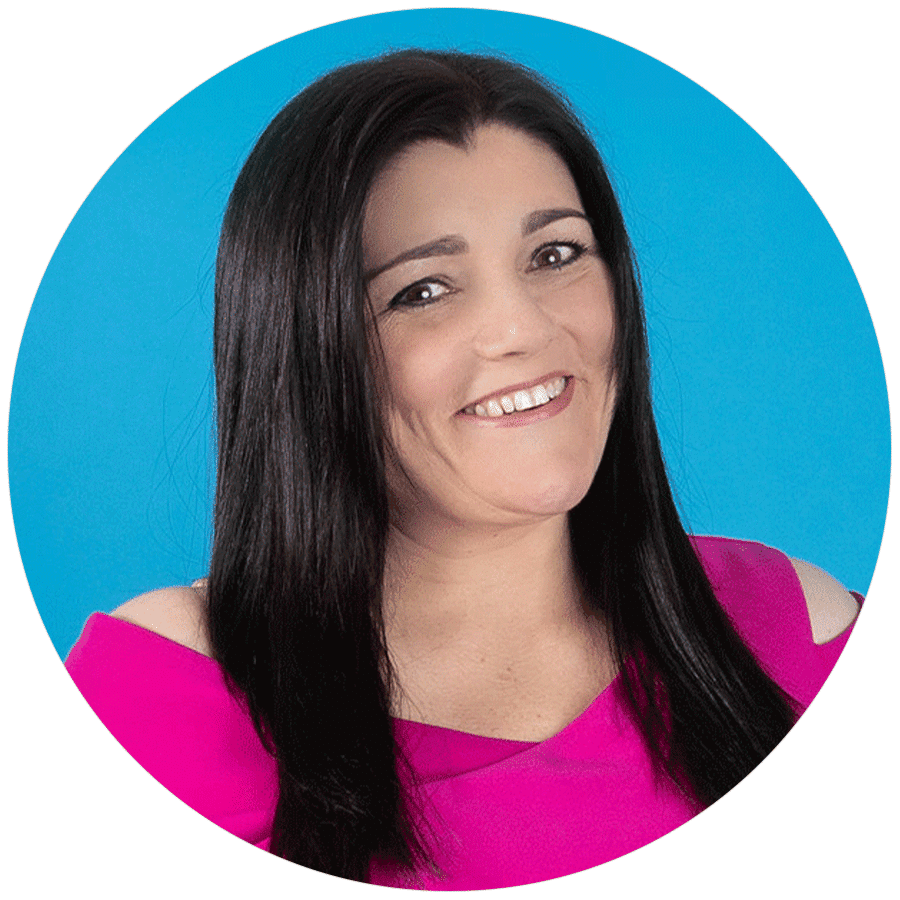 Complete this form to speak with Aidan

Proper Video is a video production company in Burnley. We need the contact information you provide for us to contact you about your enquiry to our products and services. You may unsubscribe to communications at anytime. For more information on how to unsubscribe and how we collect, store and use your data, check out our privacy policy.

Join the growing community by subscribing to our blog

Types of video we make

Page load link
We use cookies on our website to give you the most relevant experience by remembering your preferences and repeat visits. By clicking “Accept All”, you consent to the use of ALL the cookies. However, you may visit "Cookie Settings" to provide a controlled consent.
Cookie SettingsAccept All
Manage consent

This website uses cookies to improve your experience while you navigate through the website. Out of these, the cookies that are categorized as necessary are stored on your browser as they are essential for the working of basic functionalities of the website. We also use third-party cookies that help us analyze and understand how you use this website. These cookies will be stored in your browser only with your consent. You also have the option to opt-out of these cookies. But opting out of some of these cookies may affect your browsing experience.
Necessary Always Enabled
Necessary cookies are absolutely essential for the website to function properly. These cookies ensure basic functionalities and security features of the website, anonymously.
Functional
Functional cookies help to perform certain functionalities like sharing the content of the website on social media platforms, collect feedbacks, and other third-party features.
Performance
Performance cookies are used to understand and analyze the key performance indexes of the website which helps in delivering a better user experience for the visitors.
Analytics
Analytical cookies are used to understand how visitors interact with the website. These cookies help provide information on metrics the number of visitors, bounce rate, traffic source, etc.
Advertisement
Advertisement cookies are used to provide visitors with relevant ads and marketing campaigns. These cookies track visitors across websites and collect information to provide customized ads.
Others
Other uncategorized cookies are those that are being analyzed and have not been classified into a category as yet.
SAVE & ACCEPT